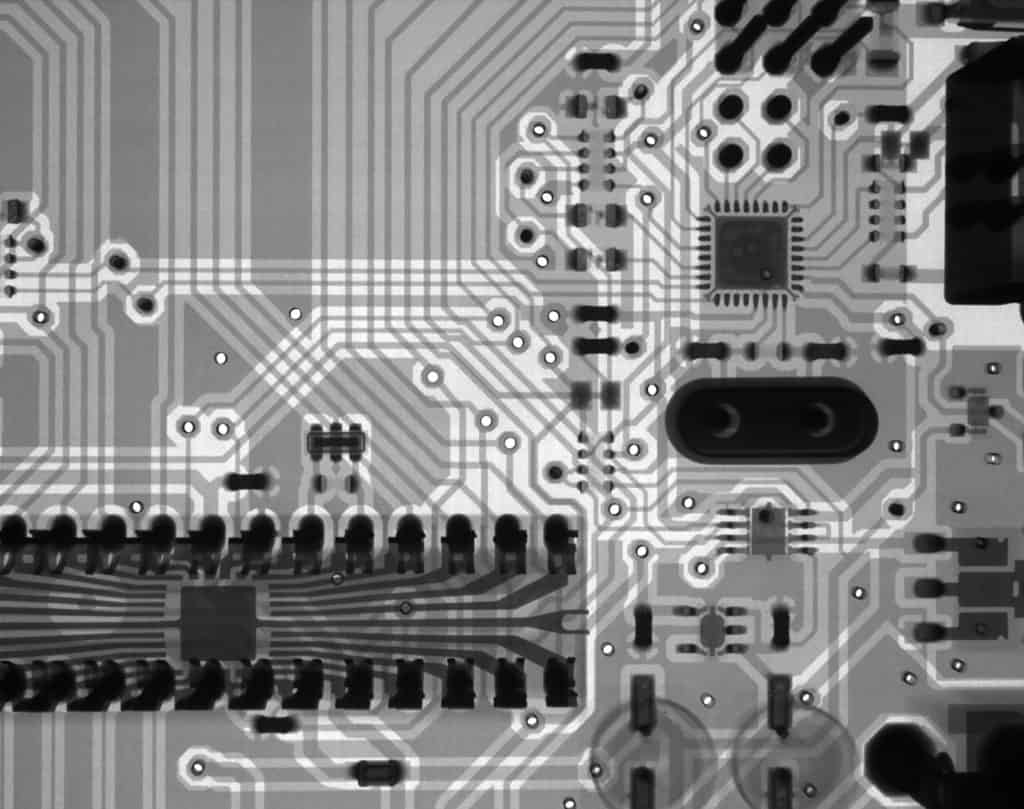 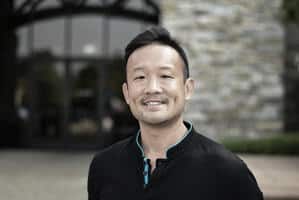 Patra has hired Tony Li as its Chief Technology Officer (CTO) to lead the company’s technology development initiatives. The hiring comes as part of the company’s continued growth and expanded focus on technology, software-based services and new InsurTech applications.

“Over the last year, Patra has seen significant growth in our customer-facing software and InsurTech offerings with the expansion of our Patra Cloud service line,” said John Simpson, Patra CEO. “In response to those strides, the company has expanded our team in a number of ways; the addition of Tony as CTO provides strategic oversight and leadership in these efforts. It allows us to continue to remain at the forefront of the InsurTech revolution as we continue in our efforts to develop new technology.”

Patra’s expansion of its customer facing applications under Patra Cloud, which includes the recent launch of CertVault, acquisition of QBIS and continued development of additional services to power insurance processes, served as a catalyst for the company to seek an executive to oversee its ongoing progress in these areas. Li brings a robust background and 25 years of experience in technology and data services, which include positions at world-class companies such as Intuit, Safeway, IBM, McAfee and Deloitte Consulting; he will provide strategy and guidance as the company continues to leverage Patra Cloud to innovate, automate and streamline the insurance space.

“Patra has embraced technology and the InsurTech movement as integral to the future of the insurance industry,” said Li. “It’s exciting to be a part of the company’s growth as we work together to leverage those creative applications and positively influence how insurance is sold, managed and processed.”

Prior to working with Patra, Li was the Chief of Data Services for PlusAMP. He officially assumed his role as Chief Technology Officer on January 1, 2019.

Li obtained his Bachelor of Science in Computer Science from the University of British Columbia.